Why are we abandoning Pagerank?

The dates below show updates conducted by Google over the last 6 years. As you can see, for more than 18 months Google has been publishing a general update of Pagerank only every three months and the last eight months have passed without any updates.

There has been great speculations about what caused the delay but there isn’t an official reason for Google being behind schedule. It could be that the last major update of Pengüin algorithm affected the PageRank algorithm or even, as some people think, Google could be in the process of abandoning PageRank.

Whatever the reason, this makes PageRank an unreliable and unfair way of calculating the value of your links, so we have decided to use mozRank as our primary metric in calculating Link Credit. As you know, Mozrank is expressed to 2 decimal places so for simplicity we will strip the decimal value when recording the mozRank for a page. For example, a mozRank of 3.67 will be recorded as 3 for the purpose of link credit calculations.

Attention please!
Moving to Mozrank has been delayed. We will send a newsletter, show a message in your Automatic Backlinks’ dashboard, send a tweet and write a blog post here before making the changes. Thanks for your patience. 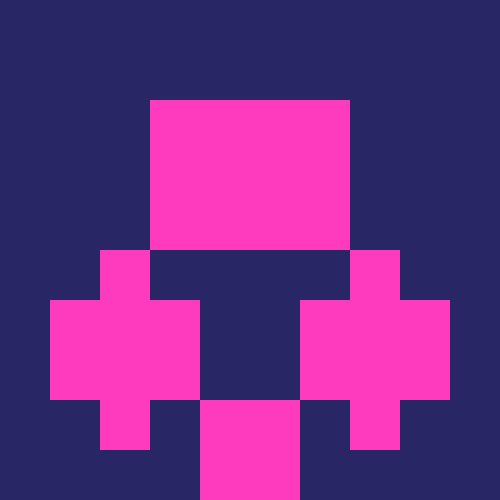 I for one would like to see this ASAP – i have a lot of sites with great MR and no PR, so would like to be able to use this credit. 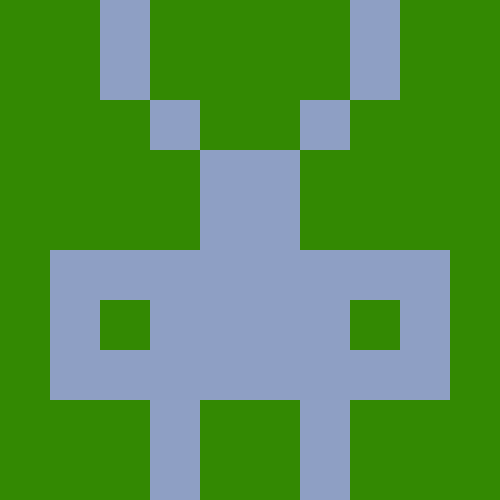 Page rank is just one of 200 factors and its not important at all for me TBH! 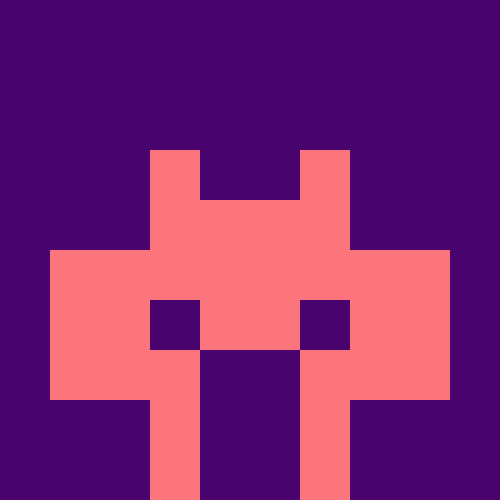 Hello
Well… I really hope your Team can change from PR to MR.
Like Matt Cutts told google aren’t putting to much atenttion to PR at these time.
I’m sure a lot of users have the same problem
Regards

Hi
Still haven’t idea when your website will use MR instead PR?
Regards 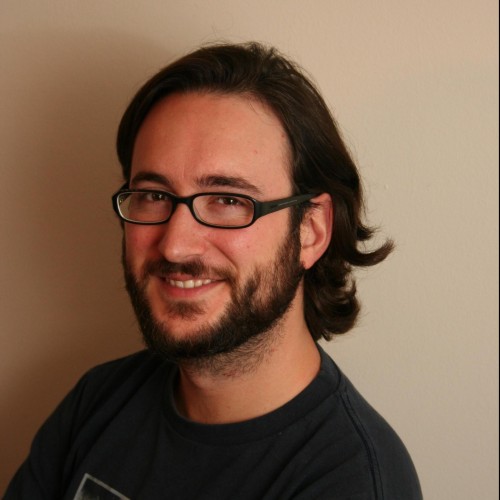 We encountered a problem during the development phase that we are still solving. It’s a third part issue so we can’t provide with a date.

We just can advance that the change will be much better and fair for everyone than just using Mozrank.

Hello
Thanks for your answer.
I hope soon your Team can make the change bcs PR in fact didnt show if a page have good content or not.. is only a “factor” that google use for scare us 😀

Still haven’t idea when your company will change from PR to MozRank?
Regards

As you can see right now, we have already adopted Majestic SEO flow ranks to address the quality of our links.

We will make a blogpost soon to explain our reasons to swap from Mozrank to Majestic and explain the new calculations.

Categories
Start getting quality backlinks for your site

By using AutomaticBacklinks.com you can join the backlinks exchange with other users, which will allow you to increase your Search ranking.

Register now and start getting backlinks for free!